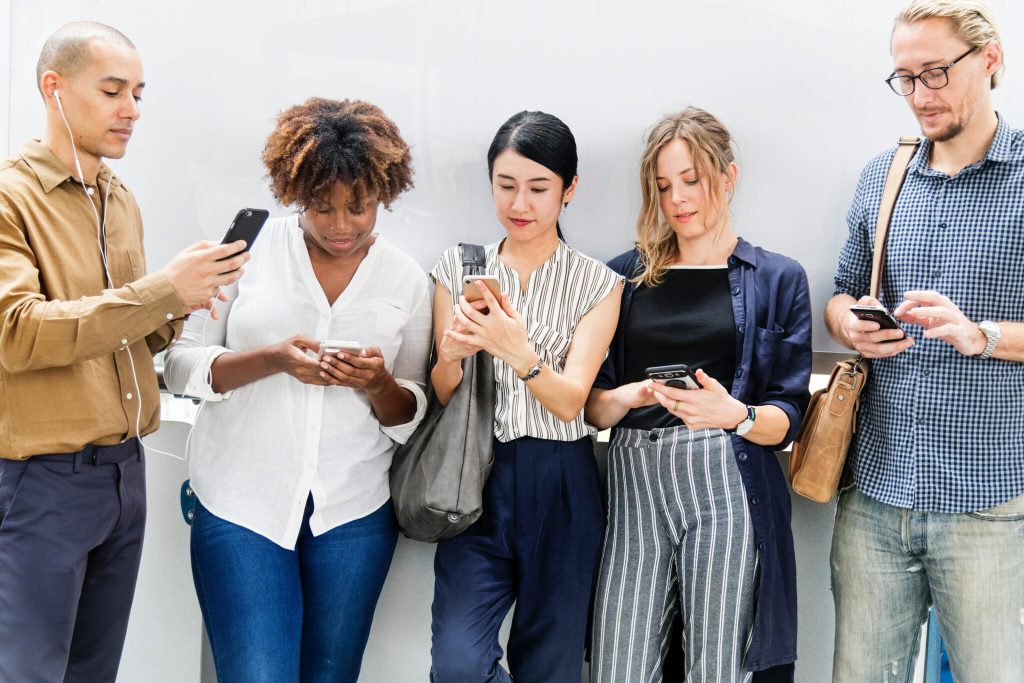 Celebrity endorsements aren’t what they used to be … or are they?

Celebrity endorsements used to be the go-to way to influence opinion brands, products, or services. Nowadays, what does it mean to be a celebrity?

In years gone by, harnessing the influence of a celebrity endorsement was an extremely effective way to get maximum eyeballs on your brand.

Whether it was a celeb wearing a dress on the red carpet, getting ‘papped’ toting a product, or actively plugging a product or service, traditional endorsements aren’t what they once were. While celebrity endorsements are still a popular marketing technique, what it means to be a celebrity, and to have influence, has changed.

With the explosion of social media over the last 10 to 15 years, the influencer and social brand advocate have become the post-modern incarnations of celebrity endorsement.

So, how different are traditional celebrities to today’s influencers, and why does it matter for your business?

Celebrity endorsements (used to) be expensive

Most often, influencers and advocates will happily align themselves with a product or service because doing so is mutually beneficial.

Celebrities, influencers and advocates all have some kind of audience, but the key difference is in the level of influence they have over them.

While it is tempting to go after the biggest influencers on the biggest platforms, there’s certainly something to be said for being a big fish in a small pond and vice versa.

Micro-influencers offer a fantastic “celebrity endorsement” because they are often considered thought leaders in their respective fields. While massive celebrities are excellent for brand awareness, micro-influencers usually have a dedicated following which often translates into more conversions.

Social influencers’ audience growth often happens organically over time and is born of alignment in beliefs, likes or attitudes. Therefore, influencer audiences are more authentically engaged than that of a celebrity. As a result, (effective) influencers and brand advocates will ensure they only align themselves with products or services that are useful to their unique following, leading to more meaningful engagement with what they’re spruiking and greater sales conversion.

There is the suggestion that people inherently trust advocates more than influencers because advocates are more helpful and sincerely passionate about the brands they promote.

The lines between celebrity endorsement and social influencers seem to blur nowadays when influencers experience booming popularity, attract traditional media attention, and then become celebrities in their own right.

When celebrities reverse engineer the process and try to become influencers, they’re likely being paid but want to appear as if they’re not.

Regardless, most of us don’t have the marketing budget to take on a big-time celebrity endorsement, so influencers and brand advocates are where it is at. To do it well, it is essential to first have a robust strategy in place so you can adequately nurture your influencer relationships and get the most out of them for as long as possible!

Want to learn more about working with influencers? Check out this great webinar from our friends at SMPerth, or get in touch, and we can discuss strategy.